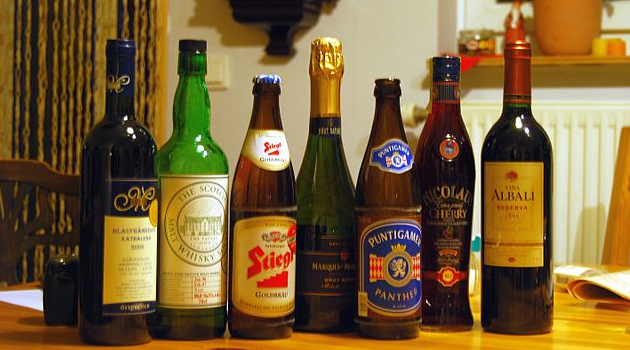 The Iraq Parliament has approved a law "forbidding the import, manufacture and sale of all kinds of alcohol drinks."

Alcohol has been made readily available in shops, bars, restaurant and hotels in Baghdad and in some of the provinces of Iraq, and it was not unusual for young people in Baghdad to be observed drinking, reports Jurist.

Opponents of the law say it infringes religious freedom of Christians and other minority groups, protected by the constitution, while others point to a clause in the constitution stipulating that "no law that contradicts the established provisions of Islam may be established."