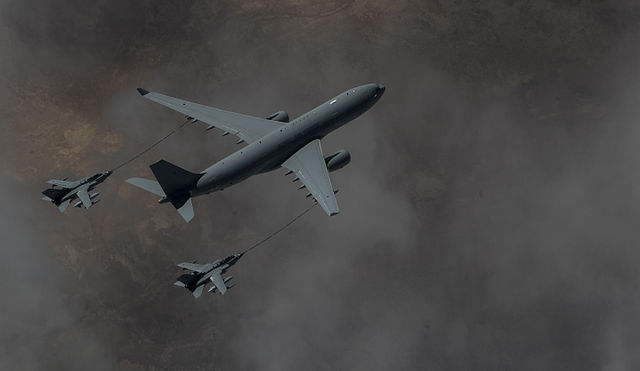 Rocket artillery and fighter and remotely piloted aircraft conducted 12 strikes in Iraq, coordinated with and in support of the Iraqi government: