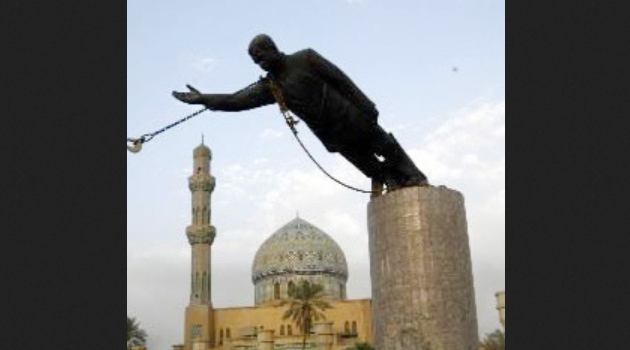 By Editor on 20th November 2016 in Politics, Security

By Joseph Briefel for Al Monitor. Any views expressed here are those of the author, and do not necessarily reflect the views of Iraq Business News.

Iraqi security forces arrested Saddam Hussein’s cousin Nizar Hammoud Abdul Ghani, who was one of the Iraqi president’s personal guards, on Oct. 25 for his alleged involvement in the Islamic State's attack on Kirkuk on Oct. 21.

“Three of his brothers are also high-ranking officers in the [IS] organization in Al-Hawija district,” the chief of Kirkuk’s suburban police, Brig. Gen. Sarhad Qadir, told Rudaw. Hawija lies some 50 kilometers (30 miles) west of Kirkuk.

As the inevitable defeat of IS approaches, analysts and politicians are busy discussing life in Iraq after the group. Sectarian reconciliation, political autonomy and the role of external actors such as Turkey continue to dominate the media discourse.

One group that remains absent from post-liberation narratives is the former Baathists, who have played a complex role in Mosul’s recent history and have had a dysfunctional relationship with post-2003 governments in Baghdad. If the role of former Baathists is forgotten in post-IS Iraq, then many of the key issues that arose when IS entered Mosul in 2014 will likely return in the future.

Ezzat al-Douri, the former deputy leader of the Baath Party, was reported to be fighting for IS. “The fingerprints of the old Iraqi state are clear on their work. You can feel it,” a former Baath Party official told Al-Monitor on condition of anonymity.