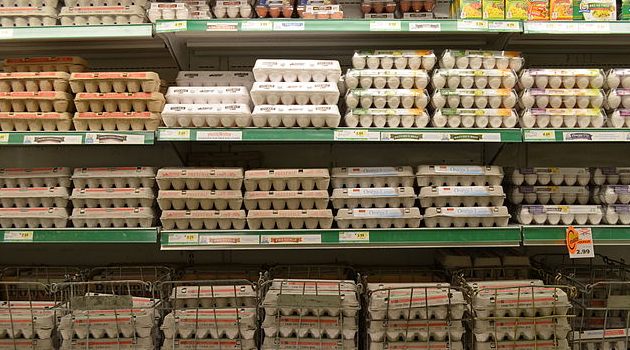 By Editor on 1st December 2016 in Agriculture

Ukrainian egg producer Avangardco has said that its exports of shell eggs decreased by 50 percent year-on-year in the third quarter of 2016, due to what it described as "the unstable situation in Iraq".