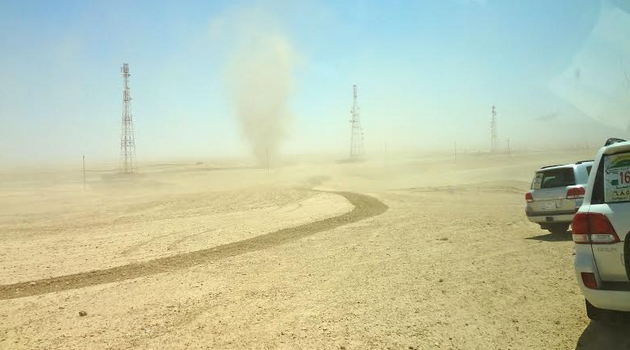 Blue Sky Energy Inc. (TSX VENTURE:BSI) has acquired from Sonoro Energy International Holdings BV, 100% of the issued and outstanding common shares of Sonoro Energy Iraq B.V. ("Sonoro Iraq"), a company incorporated in the Netherlands and the designated operator and party to several license agreements with the Al-Salah ad Din Provincial Government of Iraq for the exploration, appraisal and development of petroleum resources.

The primary contract, an Asphalt License Agreement signed in 2010, has been under Force Majeure since July 2013 due, at the time, to the deteriorating security situation.

Prior to that, Sonoro Iraq had conducted various studies, geological and drilling preparatory work, and published an independent prospective resource evaluation report covering the gross license area of 24,363 square kilometers or approximately six million acres. The report was prepared by RPS Energy Canada Ltd. in accordance with NI 51-101 definitions and the COGE Handbook.

In consideration for the acquisition, BSI will make contingent payments to the Vendor, in tranches, totalling up to four million dollars based on the start of crude oil production to eighty thousand barrels per day. In the event that no production is achieved by BSI related to Sonoro Iraq's license agreements, no consideration or payments shall be owing or payable to the Vendor.

Highlights of the Prospective Resource Report: