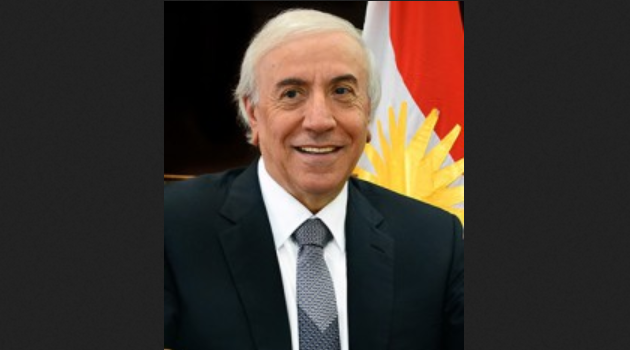 The Kurdistan Regional Government’s Minister of Natural Resources, Dr Ashti Hawrami (pictured), has defended the KRG's treatment of oil companies in the Region.

This follows criticism by the head of Norwegian oil and gas operator DNO, which operates the Tawke block, at CWC Group’s Kurdistan-Iraq Oil & Gas Conference in London.

Executive Chairman Bijan Mossavar-Rahmani told the conference that "neither DNO nor [its] partner Genel Energy can commit significant funds for further expansion without regular predictable payments from the Kurdistan Regional Government, and a plan to pay the arrears already owed [to the company]."

He said that arrears to DNO exceed $1 billion, and that shareholders were disappointed.

In a strong defence of the KRG's position, Dr Hawrami said his Peshmerga fighters are also being paid 60 days in arrears, the same as the oil companies. He added, "if $2 per barrel [cost of production] is not good enough, take your money elsewhere, I have no problem with that."

The Minister said he had no doubts that many of the 20 new oil exploration blocks would be contracted next year.