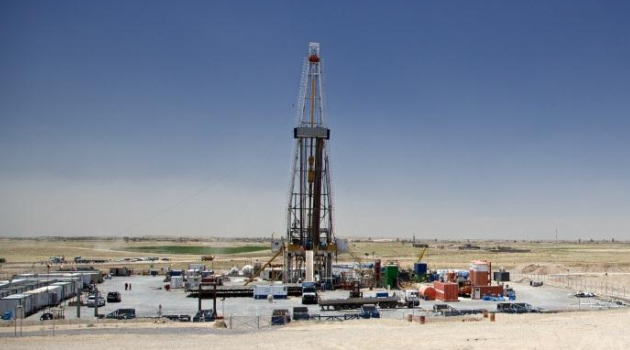 Oryx Petroleum has given an update on its operations in Iraqi Kurdistan.

In December 2016, the Zey Gawra-1 well was side-tracked (referred to in this press release as the “Zey Gawra-1ST well”) and completed in open hole partially penetrating the Cretaceous reservoir in the Zey Gawra field. Production from the naturally flowing well is currently constrained to approximately 1,500 bbl/d of 35.5 degree API oil with a gas-oil ratio of approximately 3,000 scf/stb and less than 0.5% water, with more than 1,500 psi well head pressure.

The Corporation intends to continue the extended production test of the well with the objective of assessing the well’s performance, identifying options for increasing production and obtaining information to refine plans for future development of the Zey Gawra field.

Crude oil produced at the Zey Gawra field is currently hauled by tanker from Zey Gawra to the Hawler tanker terminal where it is offloaded and then pumped to the Demir Dagh storage system where it is blended with Demir Dagh crude oil before being exported through the Kurdistan Export Pipeline.

The drilling of the third well in the appraisal and initial development of the Zey Gawra field targeting the Cretaceous reservoir is planned in the second quarter of 2017.

Gross (100%) production from the Hawler license area averaged 3,100 bbl/d in the fourth quarter of 2016. Production from the Demir Dagh-3 well in the Jurassic reservoir, which was expected to decline in 2017, ceased in late December due to an abrupt increase in the water-oil ratio.