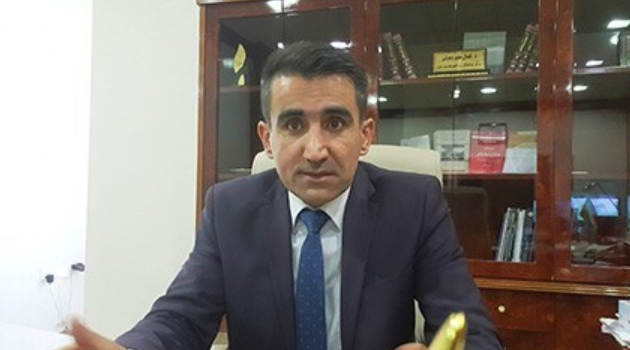 From Rudaw. Re-published with permission by Iraq Business News.

Of nearly 25,000 registered companies in the Kurdistan Region, only around 13,000 of them pay corporate income tax, according to a new report from the Directorate of Taxes and Public Properties in Erbil.

General manager of the directorate, Dr. Kamal Tayyib, told Rudaw the systematic tax evasion by mid-sized and small businesses has deprived the government of “billions of dollars” annually.

“We had nearly 200 billion dinars [$170 million] of tax collection in 2016 despite the fact that one in two companies basically did not pay any kind of taxes,” said Tayyib, who is confident that the revenues will grow this year.

“My prediction is that our total revenue will increase as we have imposed many new ways to oblige business owners to pay taxes,” he said.

Largely dependent on earnings from export of crude oil, the Kurdistan Regional Government (KRG) has not relied on taxes as a sustainable source of revenue.

Although paying taxes are obligatory according to Iraqi law, the extremely low tax rates in the country has stripped the state of valuable financial assets.

The federal income tax rate was below 5 percent in 2016 for middle income households.

Businesses are obliged to pay corporate tax according their revenues, said Tayyib.

“And here the problem is that many of the businesses understate their actual revenues and so far we have had limited access to verify their actual incomes,” he added.

Tayyib said his office has brought charges against 288 companies in Erbil alone for tax evasion and has warned other business owners in the Kurdish capital of similar legal actions if they refuse to comply with tax regulations.

“We have had some success in that regard, but the challenges are far greater than just companies not paying taxes,” Tayyib said, adding that corruption in many tax offices across the country that are linked to his own directorate in Erbil has been a major obstacle to proper collection of taxes.

“We have brought charges also against our own employees across the country for nepotism of different sorts where we had reasons to suspect and often removed head of the offices,” he added.