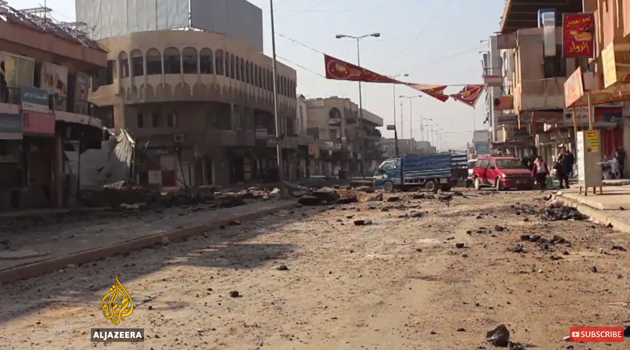 By Editor on 30th January 2017 in Healthcare, Security

The Iraqi army is still being attacked by ISIL, despite declaring that it controls eastern parts of Mosul.

Tens of thousands of people have been displaced by the fighting and aid agencies say they are running out of money to provide the basics.