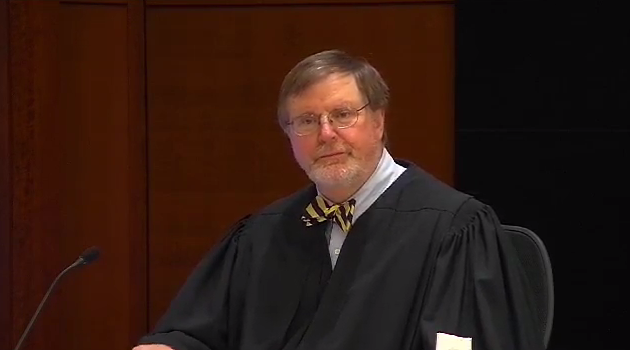 By Editor on 4th February 2017 in Iraq Transportation News, Security

A US Federal Court has has issued a temporary nationwide block on President Donald Trump's ban on travellers from Iran, Iraq, Libya, Somalia, Sudan, Syria and Yemen.

Judge James L Robart (pictured) ruled that the ban was unconstitutional, and it has been lifted with immediate effect.

A video of the court proceedings can be viewed here.