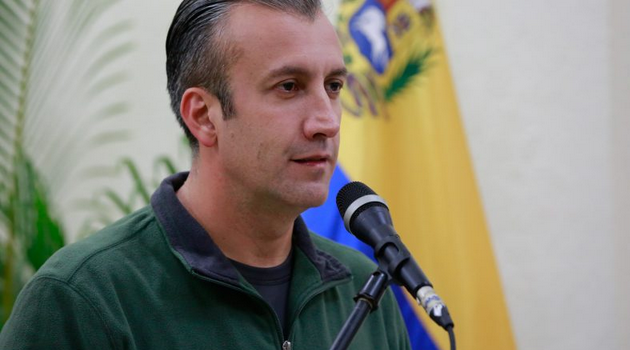 CNN's Spanish-language channel has alleged that Venezuelan passports and visas were sold to people in Iraq, including some with terrorism links.

It also claimed that Venezuelan Vice-President Tareck El Aissami (pictured) was directly linked to the granting of 173 passports, including to members of the Lebanese group Hezbollah. In an unrelated story, the United States this week imposed sanctions on Mr El Aissami for allegedly trafficking drugs.

According to some reports, although born in Venezuela, El Aissami has family connections to the Ba'ath Party in Iraq.