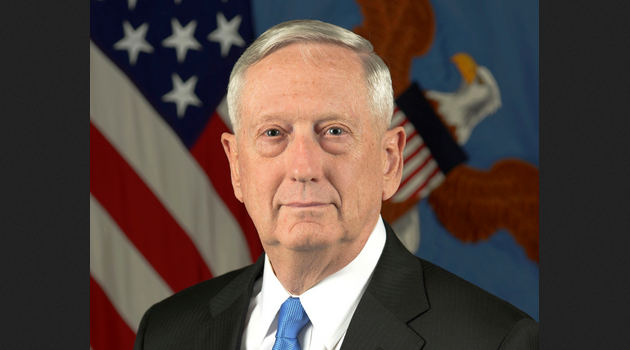 US Defense Secretary Jim Mattis has promised that the Trump administration will not try to take Iraq’s oil.

On Monday, during his first trip to Iraq as Pentagon chief, he told reporters:

“All of us in America have generally paid for our gas and oil all along, and I am sure we will continue to do so in the future ... we’re not in Iraq to seize anybody’s oil.”

President Donald Trump has said that the United States should have taken Iraq’s oil during the Iraq War, adding recently “maybe we’ll get another chance.”