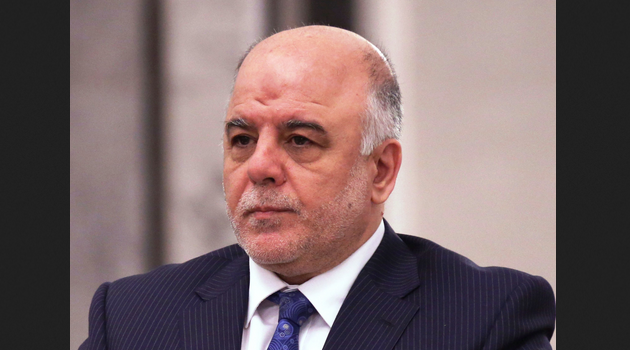 A spokesperson of the Iraqi oil ministry has told Rudaw that the Ministry is not aware of any agreement between Prime Minister Haider al-Abadi and the Patriotic Union of Kurdistan (PUK) to end disputes over oil production and exports from the disputed Kirkuk oil fields.

Reuters quoted PUK deputy chief Kosrat Rasul as saying on Wednesday that his party had reached an agreement with the Iraqi PM Abadi to end a dispute over the size of oil extraction and export days after an armed force from his party seized the complex of the North Oil Company (NOC) in Kirkuk.

Ministry spokesman Asim Jihad added that “the oil ministry has tried to set up a refinery in Kirkuk, but due to the city’s security and political situation, no company was ready to go to Kirkuk.”