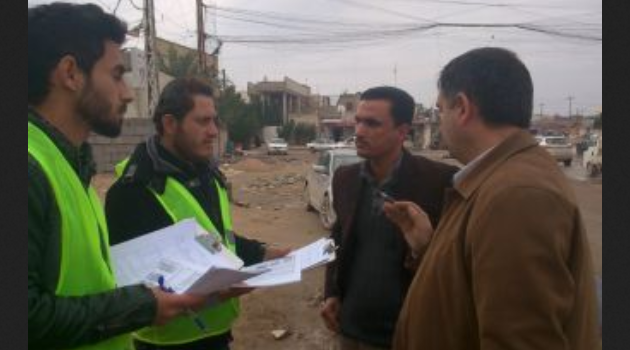 Pell Frischmann has won the British Expertise ‘International Masterplanning Project of the Year’ Award at their 2017 awards dinner.

To achieve that, the company helped each city to overcome a shortage of much needed local skills by working with universities to train hundreds of students in modern traffic surveying and assessment methods.

The conditions in Iraq following years of war and limited investment were a major impediment to the country’s future prosperity, but the ambition of its leaders to overcome and change that was also vital to our success.

The company was able to bring together local business communities, police, universities, and city authorities – as well as those responsible for antiquities in key world heritage sites – and this award reflects the efforts of all involved.