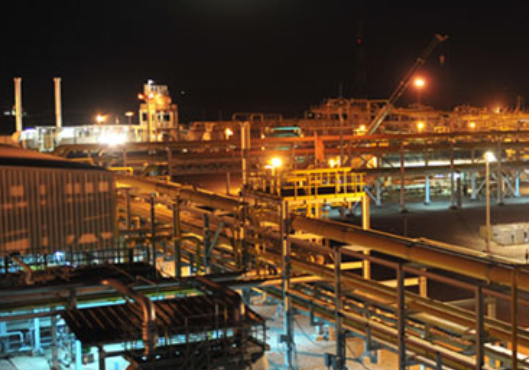 The Head of the Missan Oil Company (MOC) has said that the third and final phase of work to expand the Halfaya oil field has been launched.

Adnan Noshi told Reuters that the target is to double Halfaya's capacity to 400,000 barrels per day in 2018.

He said Halfaya, operated by PetroChina, is Maysan Oil's largest field, currently producing 200,000 of the MOC's total output of 380,000 bpd.