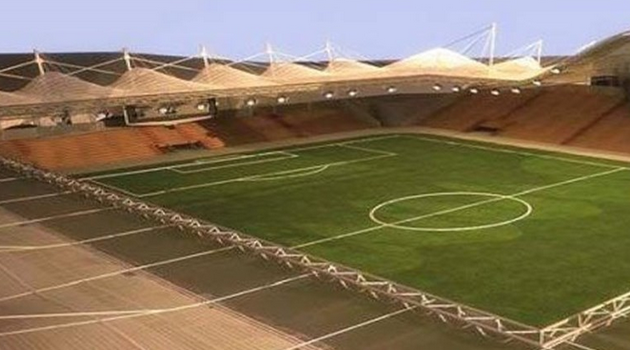 By Editor on 23rd May 2017 in Construction & Engineering In Iraq, Leisure and Tourism in Iraq

During a visit to Iraq, an Iranian deputy minister was updated on the latest status of two sports arenas that Iranian companies are constructing in Baghdad.

During the meeting, attended by Iran’s ambassador to Baghdad, Khosrotaj was briefed on the development of the projects that Iranian technical and engineering companies are carrying out in Iraq.

According to reports, Iranian companies are building two stadiums in Baghdad, namely al-Zawraa stadium with 12,500 seats and the 60,000-seater al-Tajiat stadium, the construction of which have been completed 41 percent and 30 percent, respectively.

Elsewhere in the meeting, Iraq’s deputy minister of trade requested that Iranian companies assist Iraq in constructing concrete and metal crop silos and in renovating its old silos.

Last year, the former head of the Trade Promotion Organization of Iran called for efforts to implement a free trade agreement with Iraq that officials from the two countries had signed in 2014.