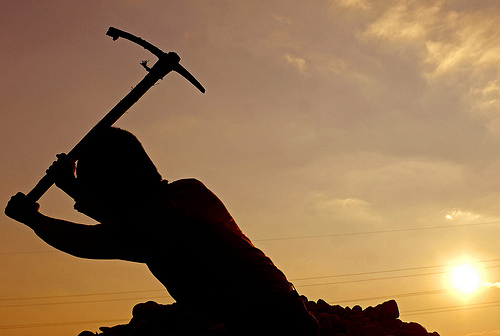 By Editor on 25th May 2017 in Construction & Engineering In Iraq, Iraq Public Works News

A plan has reportedly been made to rebuild the areas liberated from the Islamic State group (IS, ISIS, ISIL, Daesh) over the next 10 years with $100 billion in financing.

“The government is trying to provide the figure through grants, international loans, and from what has been provided through the general budget of the country."

The Funding Facility for Immediate Stabilization (FFIS), established in 2015, is currently carrying out immediate projects in the liberated areas.