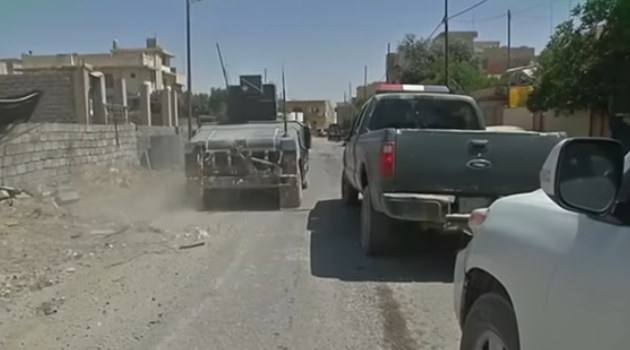 Iraqi government forces say they're closing in on the last remaining parts of western Mosul still held by ISIL.

The latest part of the battle for Mosul launched last October was announced on Saturday.

Re-capturing them will pave the way for Iraqi forces, backed by US led coalition airstrikes, to begin a final push for the old city.

The fall of Mosul would end ISIL's so-called caliphate in Iraq.

How big a challenge is that?

And what would the fall of Mosul mean for ISIL's future?