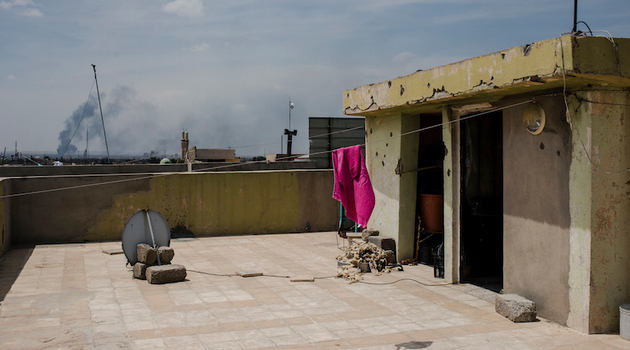 By Editor on 20th June 2017 in Construction & Engineering In Iraq

The Government of Australia has contributed an additional US$1.5 million to UNDP’s Funding Facility for Stabilization (FFS), which finances fast-track initiatives in areas liberated from the Islamic State of Iraq and the Levant (ISIL).

This brings Australia’s total contribution to FFS to almost US$3 million to date.

“The level of destruction in the districts where fighting is still on-going in western Mosul is some of the worst in the entire military campaign. We already have 300 projects underway in Mosul, but it’s clear that this is only a start. We have to face the fact that an enormous amount of rehabilitation will be required.”

“Australia is pleased to continue supporting stabilization work in Iraq, including in the newly liberated areas of Mosul. We know that restoring basic services and repairing key infrastructure are crucial so that people can return to their homes.”

Established in June 2015, FFS is working in newly liberated areas in Anbar, Salah al-Din, Ninewah, Diyala and Kirkuk Governorates. More than 1,000 projects are completed or being implemented across 23 locations. Since the start of the crisis, over 1.8 million people have returned to their homes.