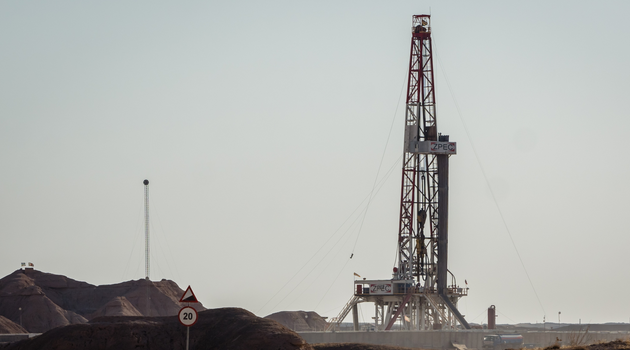 Iraq’s ambition to boost oil-output capacity to a record 5mn bpd is “not unrealistic” as the country prepares for the end of OPEC-mandated supply limits, according to analysts.

Iraq, which has been rehabilitating its oil industry after years of conflict, has vowed to keep expanding capacity while respecting an Organisation of Petroleum Exporting Countries’ accord that will limit its production until next April.

The country wants to be ready for either the end of that deal, or to press its OPEC partners for some leeway if the group chooses to further prolong output curbs.  OPEC’s second-biggest producer reluctantly agreed in November to participate in production cuts to end a global oil glut, arguing it deserved to be exempt while reviving its economy and battling Islamic State insurgents.

Iraq also hesitated before backing a nine-month extension of the accord finalised on 25 May, and has only made about half its pledged output curbs this year, according to the International Energy Agency.