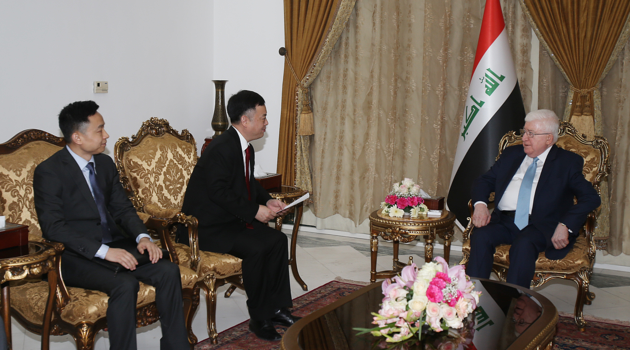 By Editor on 13th July 2017 in Construction & Engineering In Iraq

The Chinese President Xi Jinping has announced that China will provide 80 million yuan ($11.7 million) in new financial aid to the Iraqi government for post-war reconstruction.

In a letter to Iraqi President Fuad Masum, delivered by the Chinese Ambassador to Iraq Mr. Chen Weisheng, the Chinese President China added that China has long been actively involved in the economic reconstruction of Iraq and has provided as much assistance as possible.

He also pointed out that China and Iraq have deepened their trading and economic relationship, and stressed the importance of joint action to elevate the strategic partnership between the two countries.