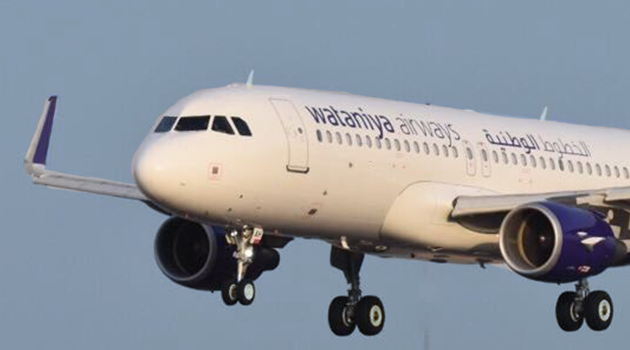 By Editor on 25th July 2017 in Iraq Transportation News, Leisure and Tourism in Iraq

Kuwait's Wataniya Airways is to commence return flights to Najaf from 23rd August.

According to ArabianBusiness, the route will be served by a newly-delivered Airbus A320.

The airline was recently granted a licence to operate at Kuwait International Airport, following a six-year break from business due to financial difficulties.