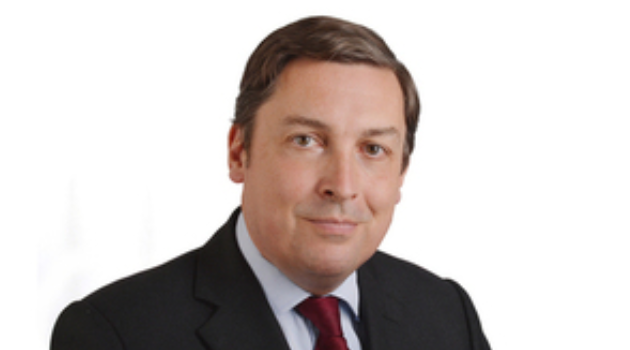 Mr Jon Wilks CMG (pictured) has been appointed Her Majesty’s Ambassador to the Republic of Iraq in succession to Mr Frank Baker OBE.

Mr Wilks, who currently serves as Her Majesty’s Ambassador to Muscat, will take up his appointment in November 2017.

He has previously served in diplomatic roles in Baghdad, in addition to Syria, Saudi Arabia and the United Arab Emirates (UAE).