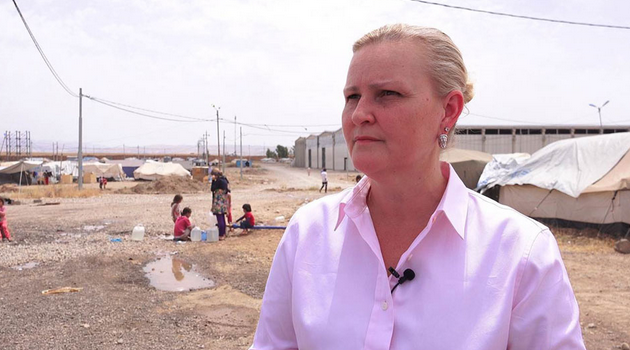 By Editor on 31st July 2017 in Construction & Engineering In Iraq

The United Nations Development Programme (UNDP) estimates that more than $700 million will be needed to rehabilitate Western Mosul, in addition to the $370 million required in the Eastern part of the city.

"Based on the first damage and loss assessments, we estimate that $470 million is needed to help restore the main electricity, water and sewage grids and rehabilitate key public facilities including hospitals, schools and houses in the most heavily damaged neighbourhoods in western Mosul.

"A minimum of $237 million is required in the moderately and lightly destroyed districts. This is double the amount we originally estimated for western Mosul and is in addition to approximately $370 million required for the stabilization of eastern Mosul."

She added that Eastern Mosul is already recovering, with 230 projects in progress under UNDP's Funding Facility for Stabilization (FFS).

Of the 54 residential neighbourhoods in western Mosul, 15 are heavily damaged, 23 are moderately damaged, and 16 are lightly damaged. UNDP is already active in the lightly damaged districts: 70 projects have started, and hundreds more are being planned.