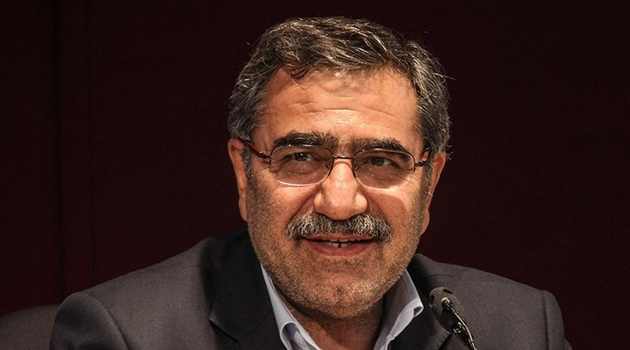 Hamid Reza Araqi (pictured), who is also the head of the National Iranian Gas Company (NIGC), said Iraq has suggested an increase in gas imports from Iran.

An increase in gas production, as well as boosting the country's capacities, will allow a rise in gas exports.

According to IRNA, Iran started exporting gas to Iraq on June 21 after a long pause.

The report cited security problems in Iraq as a result of armed insurgencies, had prevented gas exports before then.

The two countries have signed two contracts based on which Tehran is delivering gas to Baghdad and the Iraqi city of Basra in the south. IRNA also pointed out that Iraq continues to face severe electricity shortages and its power plants are in need of Iran's gas.

IRNA forecasts gas exports to Iraq will increase to 35m cu.m p/d in the future.