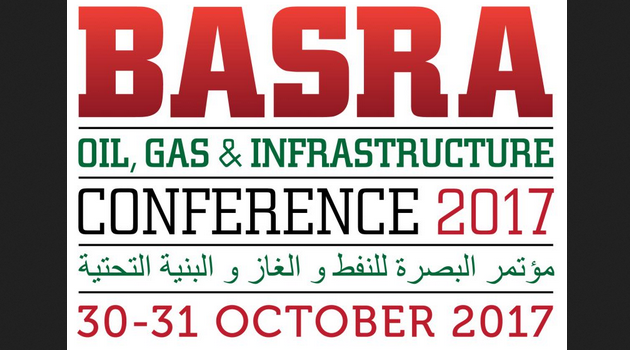 Key figures of the Iraqi Government and Ministries have confirmed their attendance at the annual Basra Oil, Gas & Infrastructure Conference due to take place on 30-31 October in Beirut, to highlight the current investment projects available in Basra’s multiple industries and facilitate a direct dialogue towards promoting further business in Iraq’s Economic Capital.

The official meeting is held under the high patronage of the Basra Governorate and the Basra Council, with the support and participation of Iraq’s Ministry of Oil, Basra Oil Company, and Lebanese Ministry for Energy & Water and the Petroleum Administration for the Lebanese Republic.

The Basra province in the south of Iraq is home to 70% of Iraq’s gas reserves and 59% of its oil, offering valuable investment projects in a variety of sectors and providing a secure environment for developers to enter and operate in Iraq. Its strategic location with access to Persian Gulf via the ports of Al Maqal and Umm Qasr, provides huge advantages in the development of Basra and its numerous industries: oil, gas, power, petrochemicals, infrastructure, construction, transport, logistics and others.

The renowned Conference will address opportunities, projects and tenders in each one of these industries through its 2 day Strategic Programme. With an easy to follow guide on which sectors are covered in each session, attendees can expect the following topics to be discussed: