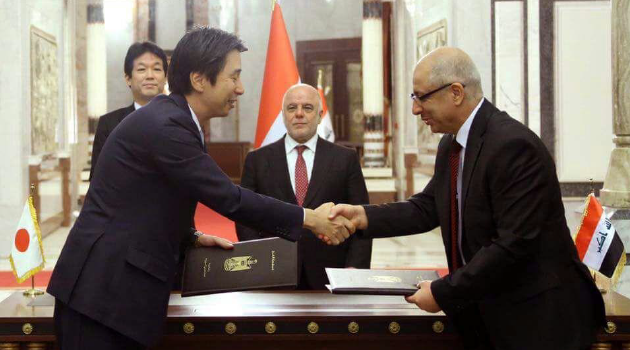 On August 5, the Japan International Cooperation Agency (JICA) under the Government of Japan signed a loan agreement with the Government of the Republic of Iraq in Baghdad to provide a Japanese ODA loan of up to 21.556 billion yen (equivalent to approximately USD 191 million[1]) for the Hartha Thermal Power Station Rehabilitation Project (Phase 2). 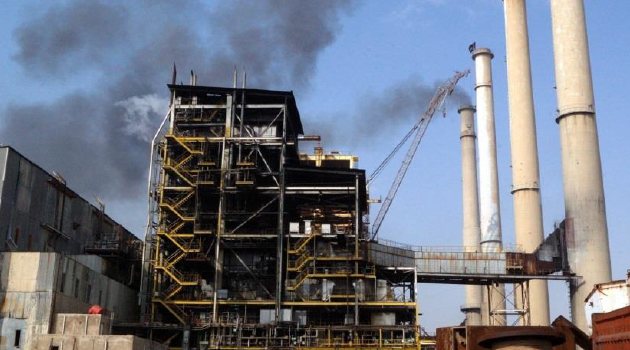 This concessional ODA loan, with the interest rate of JPY LIBOR +0.05% (variable) for the main portion and fixed 0.01% for the consulting services and with the repayment period of 15 years (including 5 year grace period), is provided based on the Exchange of Notes between Iraqi and Japanese Governments just signed on the same day.

The Hartha Thermal Power Station, with four units of 200 megawatts (MW) each, was originally built to generate 800 MW in total.  The power station was constructed as one of the largest power plants in Basrah Governorate by the Japanese companies with Japan’s financial assistance in 1982.

However, due to aging as well as serious damages during the wartimes in the past, operations of the two units, out of the total four units in the station, have been fully suspended for years.  The remaining two units, that is, Unit No. 1 and No. 4, have continued their operations by great maintenance efforts of the staff of Ministry of Electricity in spite of huge deterioration of their generation capacities and frequent disruptions of power production.