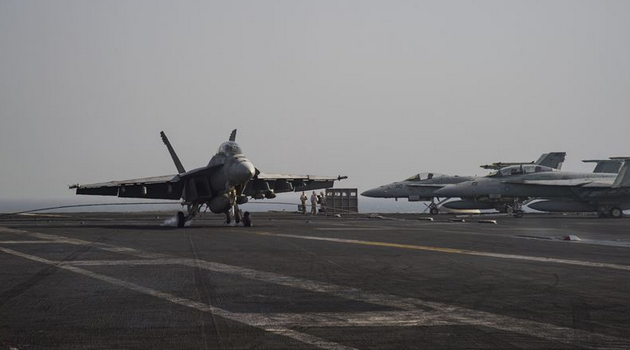 By Editor on 8th August 2017 in Security

Additionally, 11 strikes consisting of 16 engagements were conducted in Syria and Iraq on Aug. 4-5 that closed within the last 24 hours.