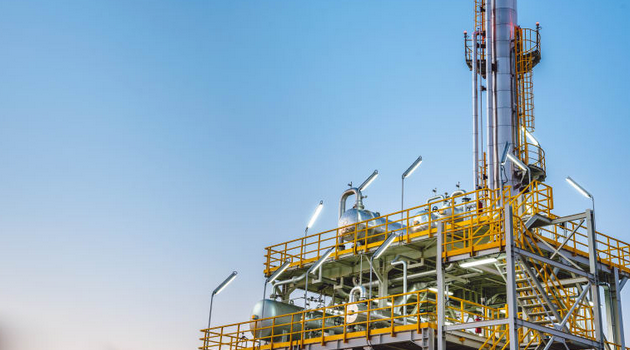 Panalpina, the Swiss-based provider of supply chain solutions, has won what it describes as its "largest award with a specific oil and gas major to date".

The company was awarded with a contract to manage transportation for a gas project in Iraq, for a minimum of five years, involve high air and LCL (less than container load) ocean freight volumes.

Panalpina says it has worked with the customer since 2010 in the USA and over the last seven years has developed activities with several divisions and geographies, which now also include Canada, Singapore, Thailand, Indonesia, Hong Kong and Morocco -- it does not name the customer.

In 2015, Panalpina and the customer developed an automated order management system in the USA, and building on this expertise Panalpina will expand the value offering to the project in Iraq throughout the duration of the contract.

Another critical factor for winning this new business was the fact that Panalpina fosters local expertise in a key country such as Iraq, meaning that the company employs a local workforce instead of an expat workforce.