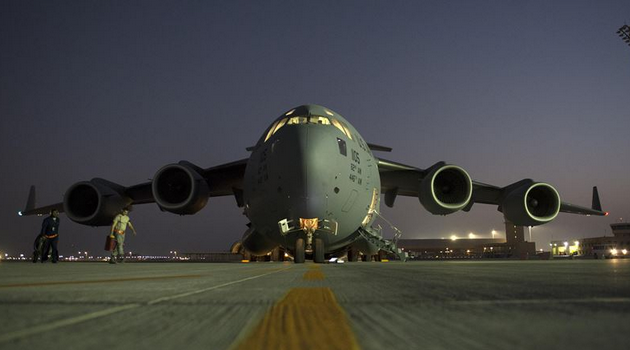 Officials also provided details today on 13 earlier strikes consisting of 20 engagements conducted near Raqqa for which the information was not available in time for yesterday's report: