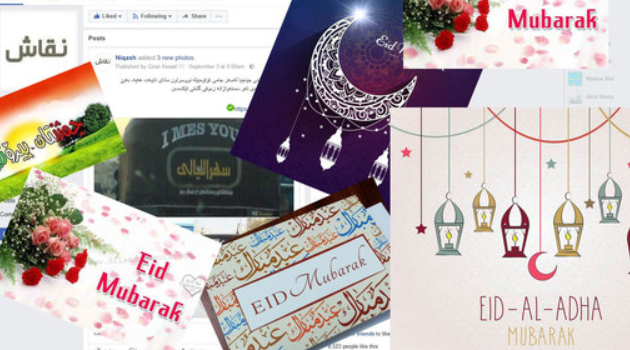 By Editor on 9th September 2017 in Iraqi Communications News

The annual holiday of Eid is usually an occasion to take a break, visit family and exchange gifts. In the semi-autonomous northern region of Iraqi Kurdistan, locals prepare by buying sweets and presents and new clothes – and that happened this year as usual.

But many locals also felt that one usual component of the Eid holiday was changing, and that was the customary visits to friends and family.

For example, Lukman Hassan, 33, has four brothers and five sisters. During Eid, he got around to visiting his father and two of his brothers. With the rest of his family he simply exchanged Eid greetings by mobile phone or by sending a message via Facebook.

“People are not in a particularly festive mood because of the various crises in the region,” Hassan, who lives in the Rizgari district in Kalar, told NIQASH. “So, technology makes it easy for them to send Eid greetings without having to leave their homes.”

Hassan says he also has other reasons for not visiting everyone in his family as one is meant to at Eid. He owns a small mini-market and although he closed it the first two days of the holiday, he reopened it for the last three. “I need to earn an income,” he says.

Most of the other locals that NIQASH spoke with told similar tales to Hassan’s, saying they had reduced the number of visits to relatives this Eid, and that they chose simply to send text messages via mobile phone or post general greetings on Facebook.