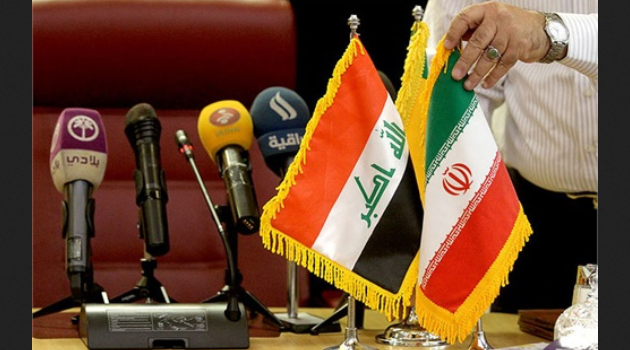 By Editor on 17th September 2017 in Politics, Security

Ayatollah Mahmoud Hashemi Shahroudi, the newly appointed chairman of Iran’s Expediency Council, visited Iraq recently, fueling speculation about his political agenda. His meetings indicate that he most likely was seeking to unify Shiites ahead of the 2018 elections, although he doesn't appear to have succeeded.

Shahroudi, who is a dual Iranian-Iraqi citizen and was a senior leader in the Islamic Dawa Party and the Islamic Supreme Council of Iraq before he became involved in Iranian politics, was warmly welcomed by those two groups, but later in his weeklong visit, he found himself snubbed by others.

In Najaf, however, Shahroudi was not welcomed at all. He did not meet with any of the four leading religious authorities there, even though he is one of the most prominent graduates of the Hawza (Shiite seminary) in Najaf and most likely knows all four clerics from the years he studied there.

Sources close to Grand Ayatollah Ali al-Sistani in Najaf said religious authorities there refused to receive Shahroudi — even though they knew in advance about his visit — because they resent some aspects of Iran's policies regarding Iraq. It seems the rejection was a source of embarrassment to Shahroudi when he returned home, where he issued a statement that his visit was not an official one but merely a religious trip “to the holy sites and shrines of holy Imams.”