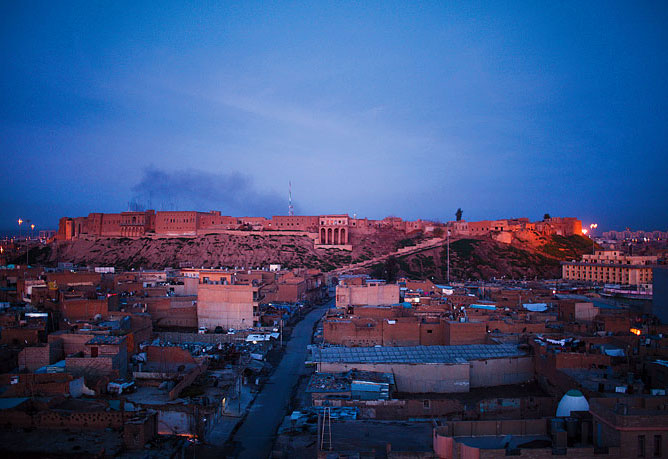 By Editor on 26th September 2017 in Politics, Security

Initial results for the Kurdish independence referendum show that around 95 percent of people voted in favour of separation from Iraq and the formation of an independent Kurdistan state.

According to the Kurdistan Regional Government’s (KRG), the first exit polls show that 95 percent of voters said ‘yes’ while around 5 percent said voted against.

The referendum passed off peacefully across the three provinces that make up the region, and turnout was estimated at about 72 percent according to the electoral commission.

There were scenes of celebration as the polls closed in the regional capital, Erbil, and in the disputed city of Kirkuk, where a curfew was imposed on Monday night amid fears of unrest.

The independent electoral commission overseeing the vote said that preliminary results are expected today (September 26) with the final official results by September 28.