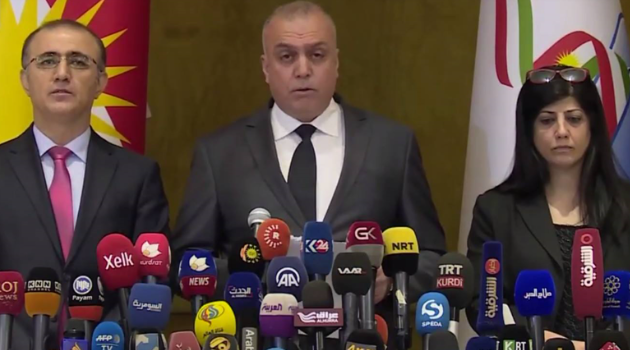 By Editor on 27th September 2017 in Politics, Security

In a press conference, Hndren Muhammad, the head of the Commission, announced an overwhelming victory of Yes in the referendum and provided the following preliminary figures:

Following the approval by the Court of Cassation, the above figures will become final results.

Baghdad has said it will not recognise the vote, and that it is not willing to negotiate.