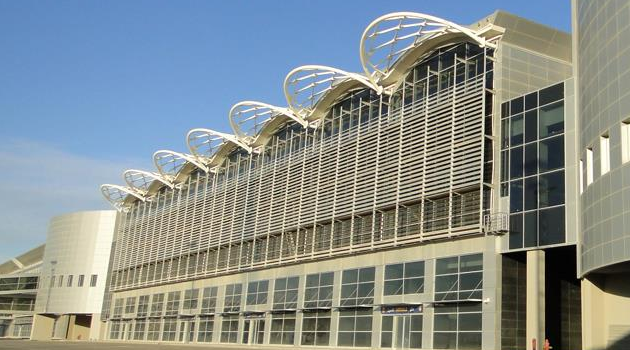 By Editor on 28th September 2017 in Iraq Transportation News, Leisure and Tourism in Iraq, Politics, Security

Direct international flights will be suspended to and from Erbil International Airport (pictured) starting from Friday evening, following a decision by the Iraqi cabinet and Prime Minister Haider al-Abadi, an airline official has told Xinhua.

The move follows the region's vote for independence in Monday's referendum.

Airlines including Qatar Airways, EgyptAir and Lebanon's Middle East Airlines had already informed passengers that flights would be cancelled at the request of Iraq's Civil Aviation Authority.

Only domestic flights will be permitted, and all the already-booked tickets for international flights should be through Baghdad international airport.

Iraq's Tourism Board also announced on the halt of domestic tourism movement to the Kurdish region starting from early next week.