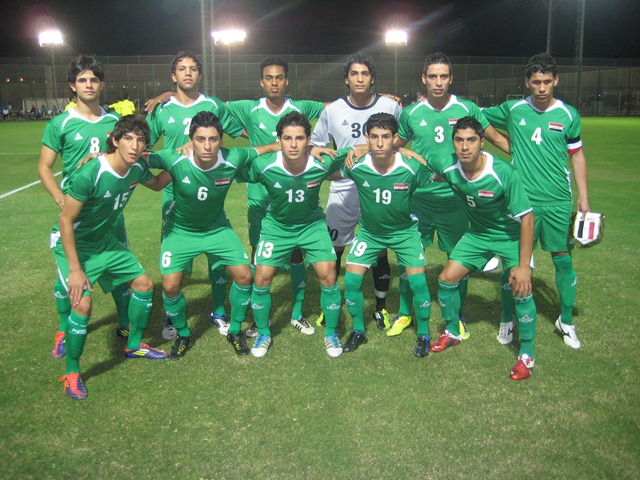 By Editor on 1st October 2017 in Leisure and Tourism in Iraq, Politics, Security

Three years after the world’s most popular sport was banned in Mosul by the Islamic State (IS), soccer has returned to the city the terrorist group had claimed as its capital.

A soccer game between Mosul FC and the Ninevah police soccer team was held Aug. 29 in the liberated city of Mosul, on a field damaged by shelling and surrounded by dilapidated buildings, bleachers in disrepair and a few fans.

Nashwan al-Hamdani, a resident of Mosul, told Al-Monitor, “Seeing this feels strange. We have not had a soccer game here in three years.”

When IS took control of Mosul on June 10, 2014, it imposed sanctions on anyone who played soccer. These included the death penalty, which was the fate of six children.

Forty days after the liberation of Mosul, the semi-official game between the two teams took place at the University of Mosul rather than in Mosul FC’s stadium because a large part of the latter had been destroyed during military operations.

The game was not the first to take place following the city’s liberation; local teams had already started playing on smaller fields in destroyed neighborhoods.

“This is Mosul FC’s first game after IS took over the city in 2014, and it sure will not be the last,” Ahmed Al-Huraithi, the club’s media manager, told Al-Monitor.

A number of Mosul FC’s stars participated in previous competitions over the past months with smaller local teams in preparation for the big game.

Security officers and government officials in Mosul expressed their desire to support the comeback of sports and believe the game is the first of many post-liberation soccer games to come.