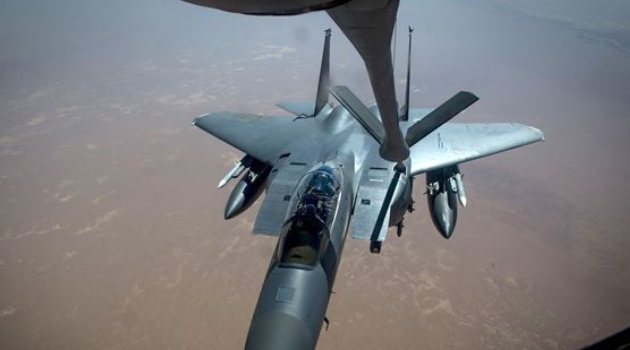 By Editor on 4th October 2017 in Construction & Engineering In Iraq

Officials also provided details today on four Oct. 1 strikes consisting of eight engagements for which the information was not previously available: