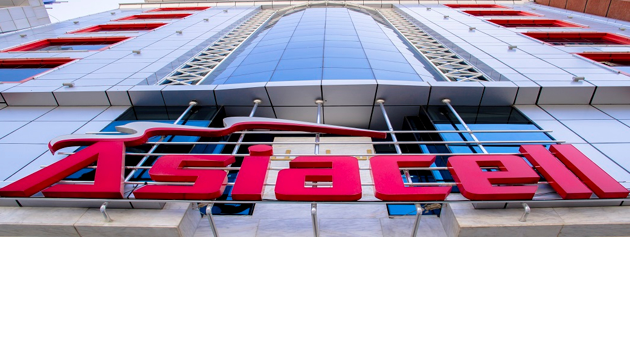 By Editor on 10th October 2017 in Iraqi Communications News, Politics

Mobile phone operators based in Iraqi Kurdistan have reportedly been told by the Iraqi government to move their headquarters to Baghdad, following the region’s recent vote for independence.

According to a report from Reuters on Tuesday, neither Asiacell nor Korek has received any formal demand to move.