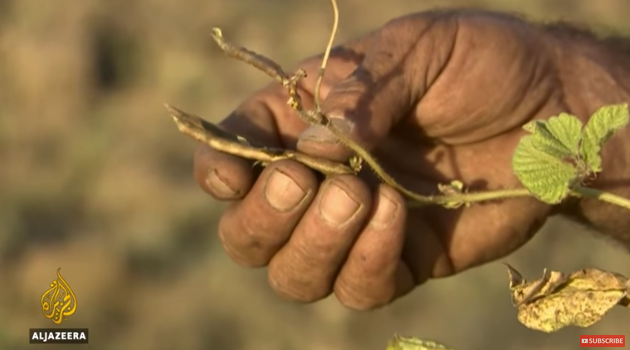 By Editor on 11th October 2017 in Agriculture, Politics

While Iraq has taken measures against its semi-autonomous Kurdish region for last month's secession vote, Kurdish farmers say they're also being punished by neighbouring Iran.

They say Tehran has stemmed the flow of water to border towns.