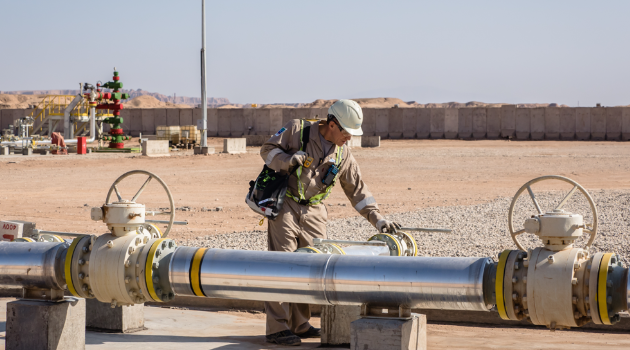 Deputy chief executive Vadim Yakovlev (pictured) told Reuters that Baghdad has not asked the company to curtail production, despite reports that the Oil Ministry had asked foreign producers to cut investment to reduce the cash-strapped government’s contribution in shared ventures.

Yakovlev added that production at Badra is expected to plateau as high as 110,000 bpd in the future.