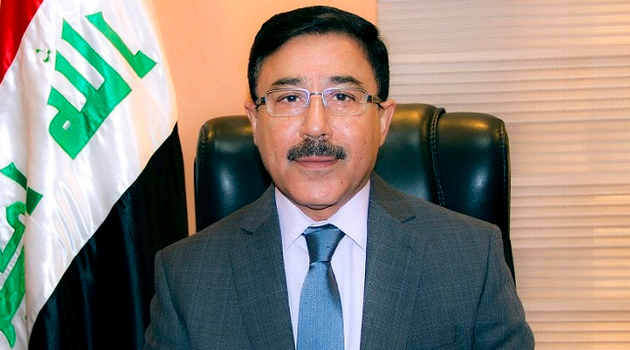 Based on the invitation of the UN Security Council, the Governor of the Central Bank of Iraq (CBI), Dr. Ali Mohsen Ismail, met in New York on Tuesday, October 17, 2017 with the members of the Council in the United Nations building.

This meeting is the first of its kind where the Governor of the Central Bank of Iraq is the first governor of a central bank in the world attends such meetings.

Detailed explanation of the experience of this bank in the fight against money laundering and terrorism financing was listened during the meeting.

Members of the UN Security Council praised the work of the Central Bank of Iraq and its administration during the current period and the accompanying exceptional circumstances in Iraq.