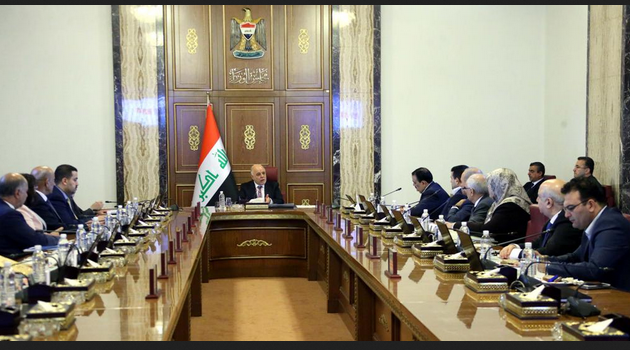 By Editor on 2nd November 2017 in Construction & Engineering In Iraq

On November 1, the Iraqi cabinet set the date for the upcoming parliamentary election as May 15, 2018.

In a statement, the cabinet said that the federal government would be responsible for providing a secure environment to hold the elections and help displaced persons return to their districts for the elections, electronic voting will also be available.

The statement also said that political entities associated with armed militias or factions would not be allowed to take part in the election.

Last week, the Independent High Electoral Commission (IHEC) set a potential date of May 12, 2018 for the elections, subject to confirmation by the Iraqi parliament.

He stated that such ‘entities’ must not be allowed to participate in the national elections, as they will “impose their political presence by force and terror”.