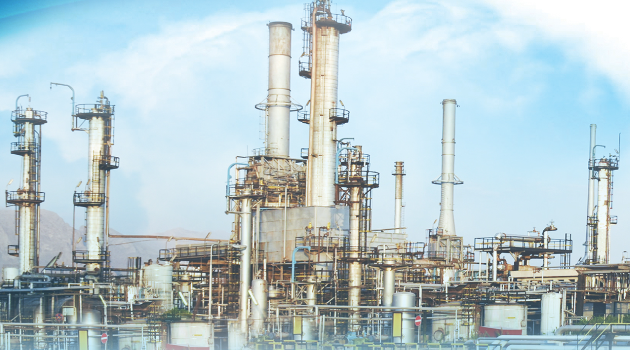 Iraq's State Oil Marketing Organization (SOMO) has reportedly confirmed that talks are ongoing between Baghdad and Tehran to export crude oil from Kirkuk to the Kermanshah refinery (pictured) in Iran.

SOMO Director Alaa al-Mussawi is quoted as saying that trucks would initially supply 15,000 barrels of crude oil per day (bpd) to the refinery, increasing to 25,000 bpd.

Kirkuk oil has until recently been exported to international markets via the Ceyhan port in Turkey.