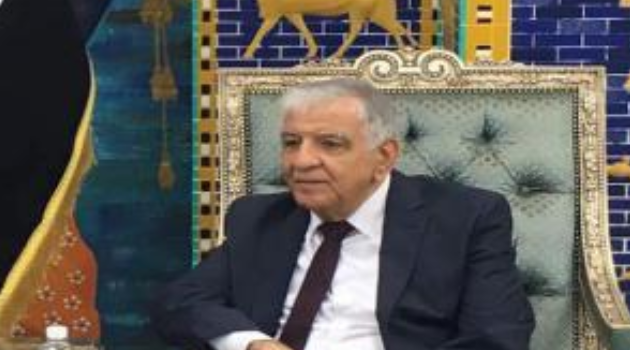 According to Reuters, exports from Kirkuk have been on hold since Iraqi forces took back control of them from the Kurds last month.

At least three months will be needed to repair the old pipeline to Ceyhan port in Turkey. The main 600,000 bpd Kirkuk-Ceyhan pipeline had been offline since March 2014 following insurgent attacks.