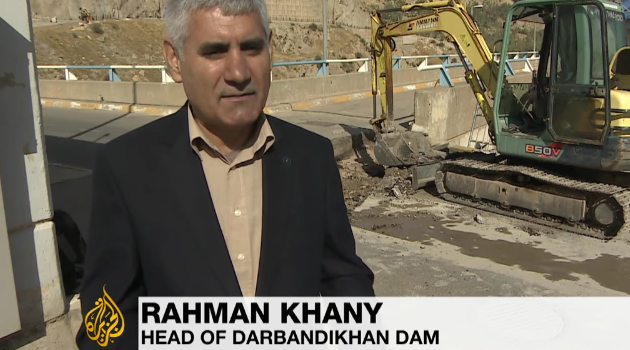 Engineers in northern Iraq are carrying out repairs on a vital dam damaged by the earthquake that also devastated areas in neighbouring Iran.

The dam, which provides water and electricity to about two million people, risks breaking and unleashing disastrous flooding.

More than 500 people were killed and about 70,000 were displaced after the deadliest earthquake of the year struck a border region between Iran and Iraq.