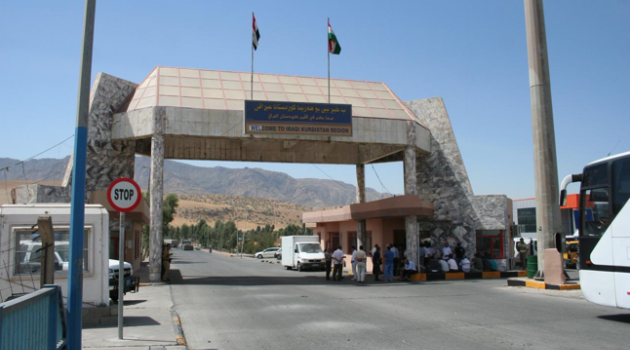 Iskandar Witwit, an Iraqi lawmaker and a member of the parliamentary security committee, told Al-Monitor, “We are proceeding with the measures to distance [the KRG] from border crossings and stop using the Ibrahim Khalil crossing. We will end up using new crossings altogether.”

Witwit pointed out the political significance of holding power over the crossing by saying, “This crossing will marginalize the Iraqi Kurdistan region in terms of intraregional trade, and it will allow the Iraqi and Turkish forces to communicate better without Kurdish interference and entirely control oil exportation operations from the north, Kirkuk and Mosul.”

He continued, “A close examination of the map clarifies how the regions spread across the western side of the Tigris River would act as points of connection with Turkey and Syria through set border crossings especially since the Iraqi forces have also freed the Qaim border crossing. This guarantees a connection between Syria and Iraq, isolates IS, and cuts contact between the PKK and the Kurds in Iraq.”

The overall developments reveal that there will be ongoing steps toward the regional and international isolation of the Iraqi Kurdistan region. Losing control over border crossings, following the federal forces takeover of Kirkuk’s oil Oct. 17, could place the Iraqi Kurdistan Region in a major economic crisis that could put an end to its separatist dreams.