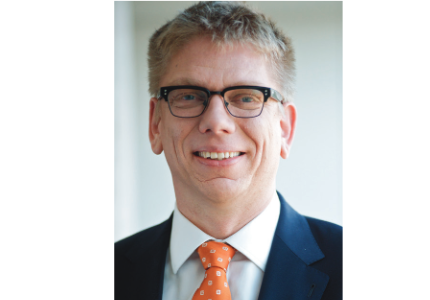 Gulf Keystone Petroleum (GKP) has announced the appointment of Jacobus ("Jaap") Huijskes as a Non-Executive Director with immediate effect.

Jaap Huijskes was most recently a Director at OMV, the Austrian integrated oil and gas company listed on the Vienna Stock Exchange.

While at OMV, he was responsible for Exploration and Production (E&P) and oversaw the Company's expansion into new territories. He also played a key role in OMV's operations in the Kurdistan region of Iraq.

Prior to this, Mr Huijskes held a number of senior positions at Shell, including Executive Vice President of Upstream Major Projects and Project Director at the Sakhalin Energy Investment Company, which was set up to develop the Sakhalin-II oil and gas project in Russia. He holds a Masters in Mechanical Engineering from Delft University of Technology in The Netherlands.

Mr Huijskes is currently a director of the Dutch state-owned integrated oil and gas company, Energie Beheer Nederland. He was a member of OMV's Executive Board for E&P between 2010 and 2016.

"We are pleased to welcome Jaap Huijskes to the Board of Gulf Keystone Petroleum. He has an impressive industry track record in the oil and gas sector, including relevant experience in the Kurdistan region of Iraq."