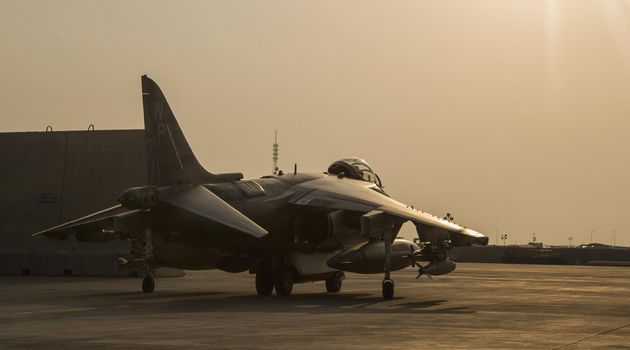 Officials reported details of the most recent strikes, noting that assessments of results are based on initial reports.

On Dec. 8 in Syria, coalition military forces conducted two strikes consisting of three engagements against ISIS targets near Abu Kamal. The strikes engaged an ISIS tactical unit and destroyed a tactical vehicle and a fighting position.

On Dec. 9 in Iraq, coalition military forces conducted a strike consisting of six engagements against ISIS targets near Tuz. The strike engaged an ISIS tactical unit and destroyed an ISIS truck.