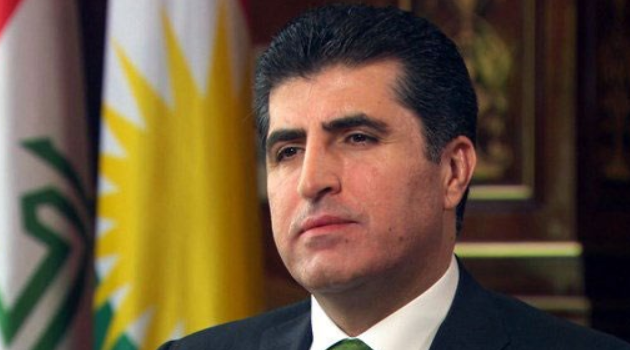 By Editor on 22nd December 2017 in Politics, Security

The KRG has refused to nullify the referendum results thus far. KRG Prime Minister Nechirvan Barzani and his deputy, Qubad Talabani, would have complied completely with the court's ruling, the source said, but former KRG President Massoud Barzani and his son, Masrour Barzani, chancellor of the Kurdistan Region Security Council, are the main obstacles; they insist "the people's vote will only be nullified by another public vote." Baghdad wants a guarantee that the KRG will not seek independence in the future.

The Iraqi government also demands the KRG turn over all future federal revenues, including those from oil sales and customs. Baghdad has clearly said that it won't receive any Kurdish delegations that don't include representatives of all five political parties with factions in the Iraqi parliament.

2 Responses to Baghdad seeks Concessions before Negotiating with Kurds