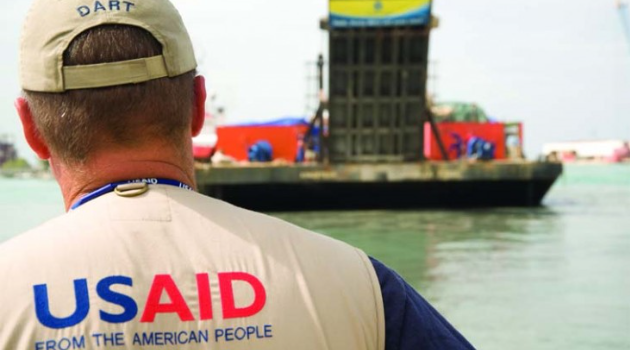 By Editor on 16th January 2018 in Construction & Engineering In Iraq

Continued U.S. Assistance to Better Meet the Needs of Minorities in Iraq

The United States Agency for International Development (USAID) and the United Nations Development Programme (UNDP) have agreed to increase assistance to Iraqis, particularly religious and ethnic minorities, to enable them to return to their homes in areas liberated from ISIS.

Following Vice President Pence's remarks in October of last year, USAID renegotiated the terms of its agreement to contribute to the UNDP Funding Facility for Stabilization (FFS) so that $55 million of a $75 million payment will address the needs of vulnerable religious and ethnic minority communities in Ninewa Province, especially those who have been victims of atrocities by ISIS.

The modified agreement ensures that the U.S. contribution will help the populations of liberated areas in Ninewa Province resume normal lives by restoring services such as water, electricity, sewage, health, and education.

The $75 million contribution is the first tranche of the $150 million announced for the FFS by U.S. Ambassador to Iraq Douglas Silliman in July 2017; fulfillment of the rest of that pledge will depend on UNDP's success in putting in place additional accountability, transparency, and due-diligence measures for the FFS.

USAID is also proceeding with a process called a Broad Agency Announcement to solicit innovative ideas that support the resettlement of ethnic and religious minorities in their ancestral homes in Iraq. The results of that competition will be available by early Spring.